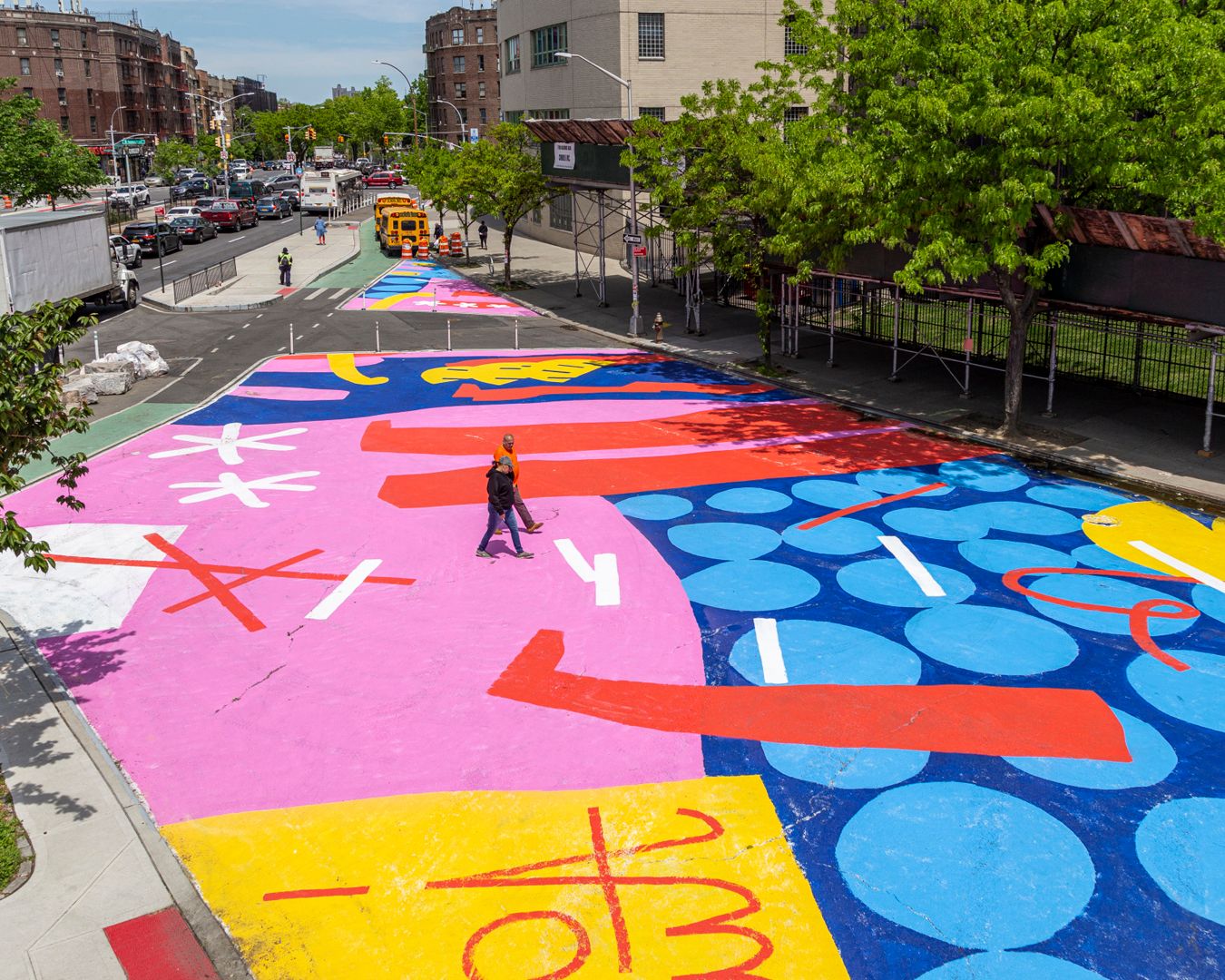 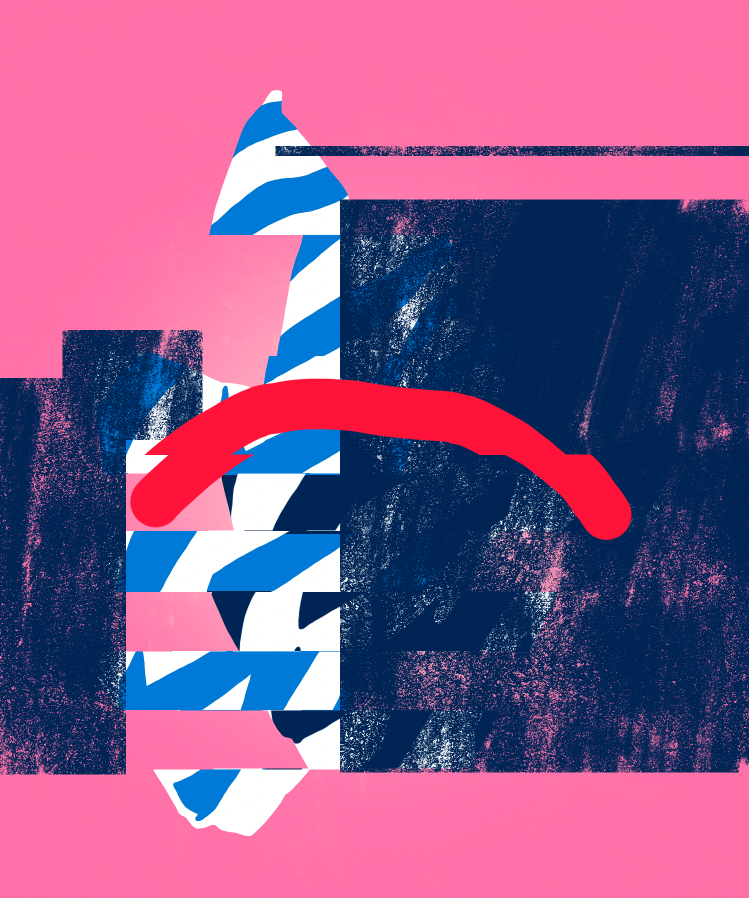 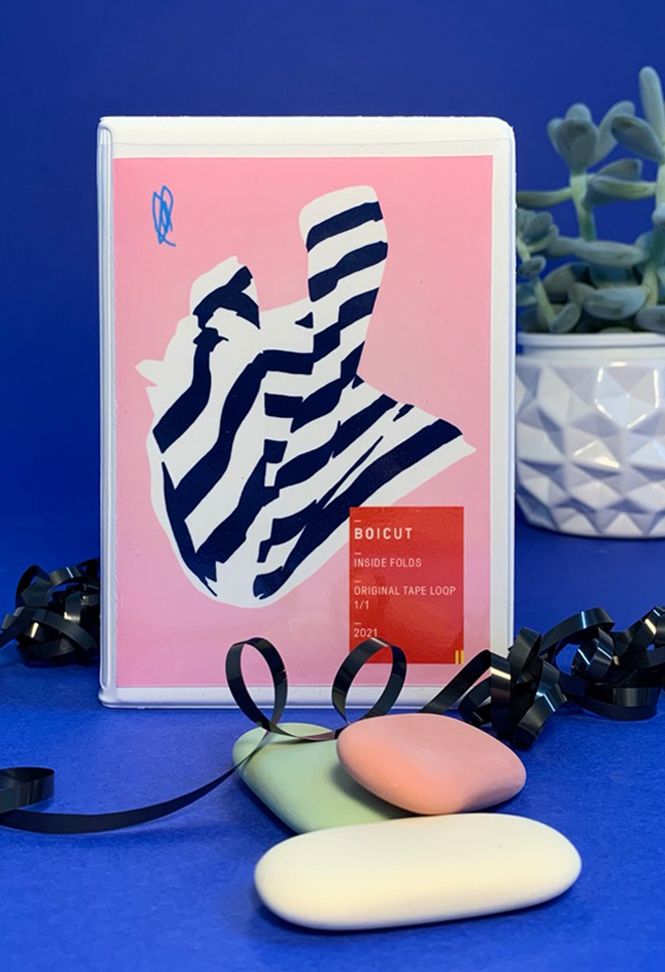 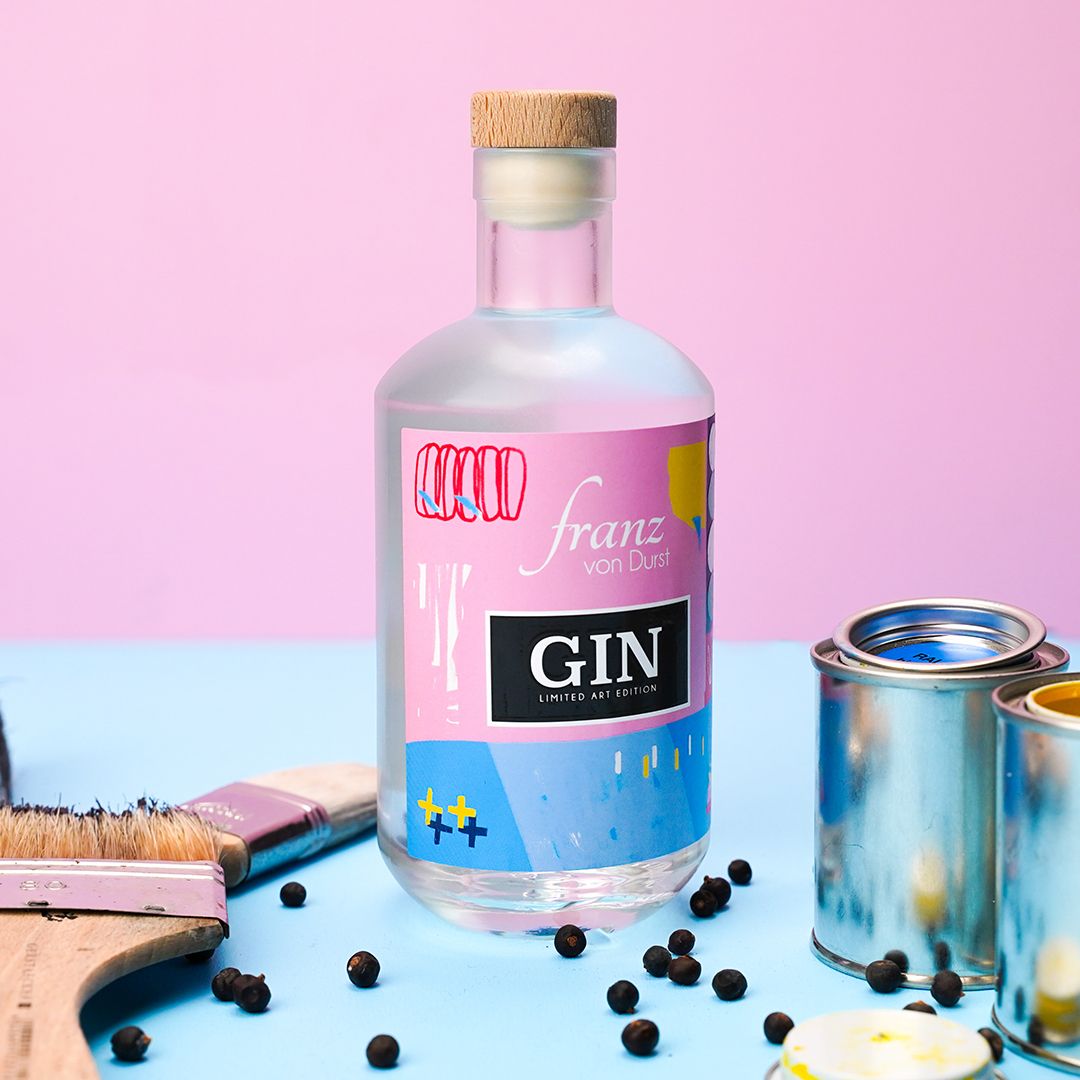 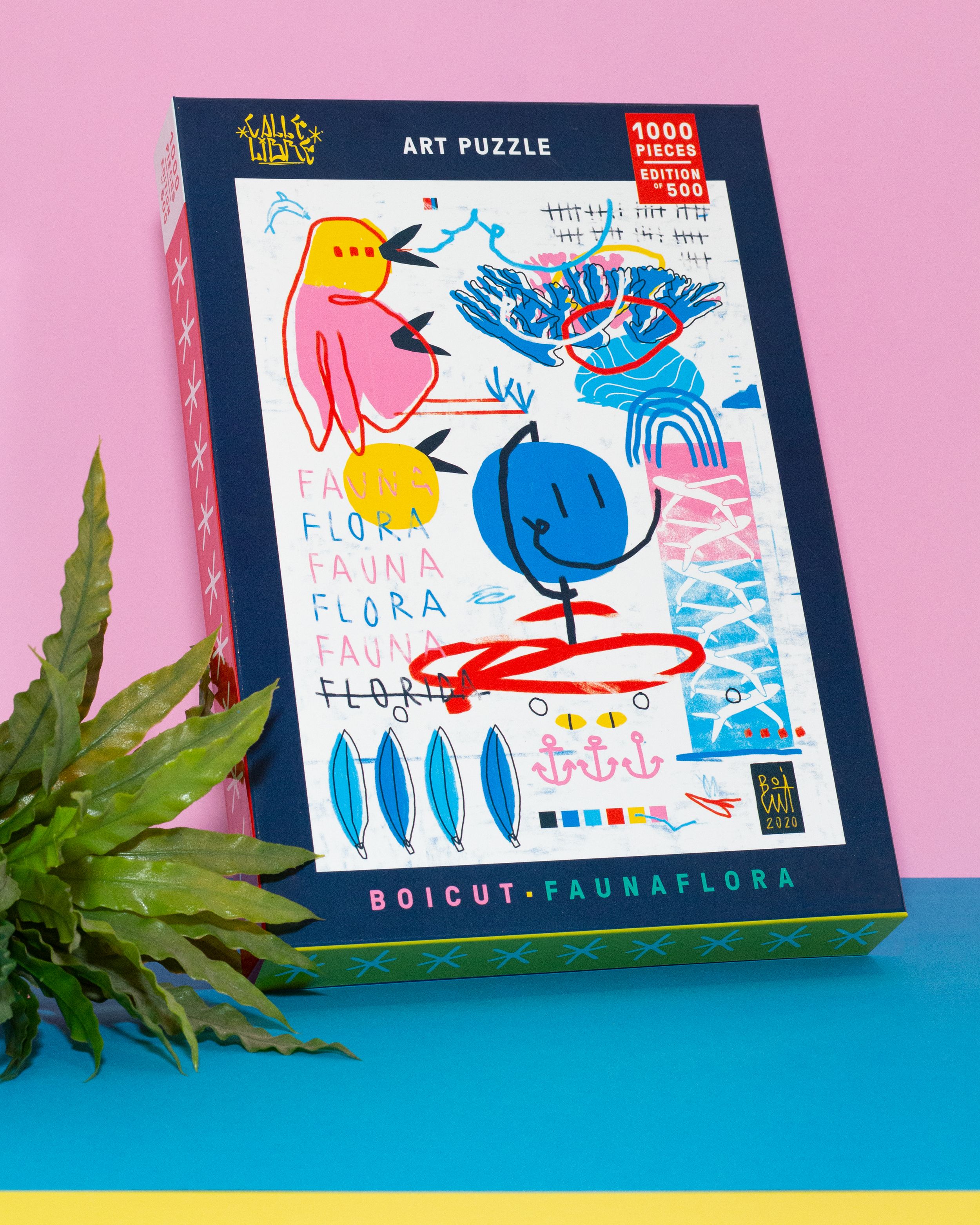 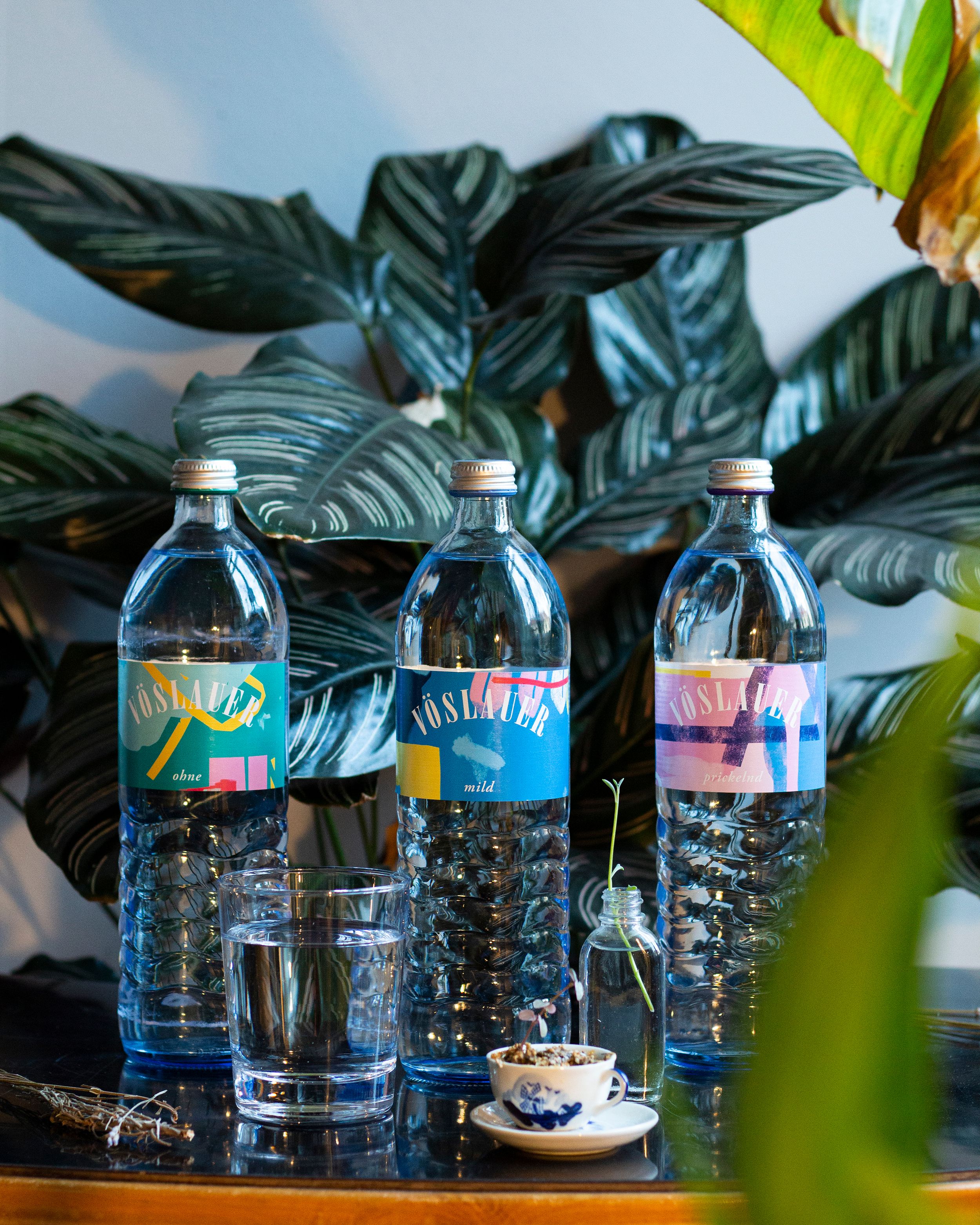 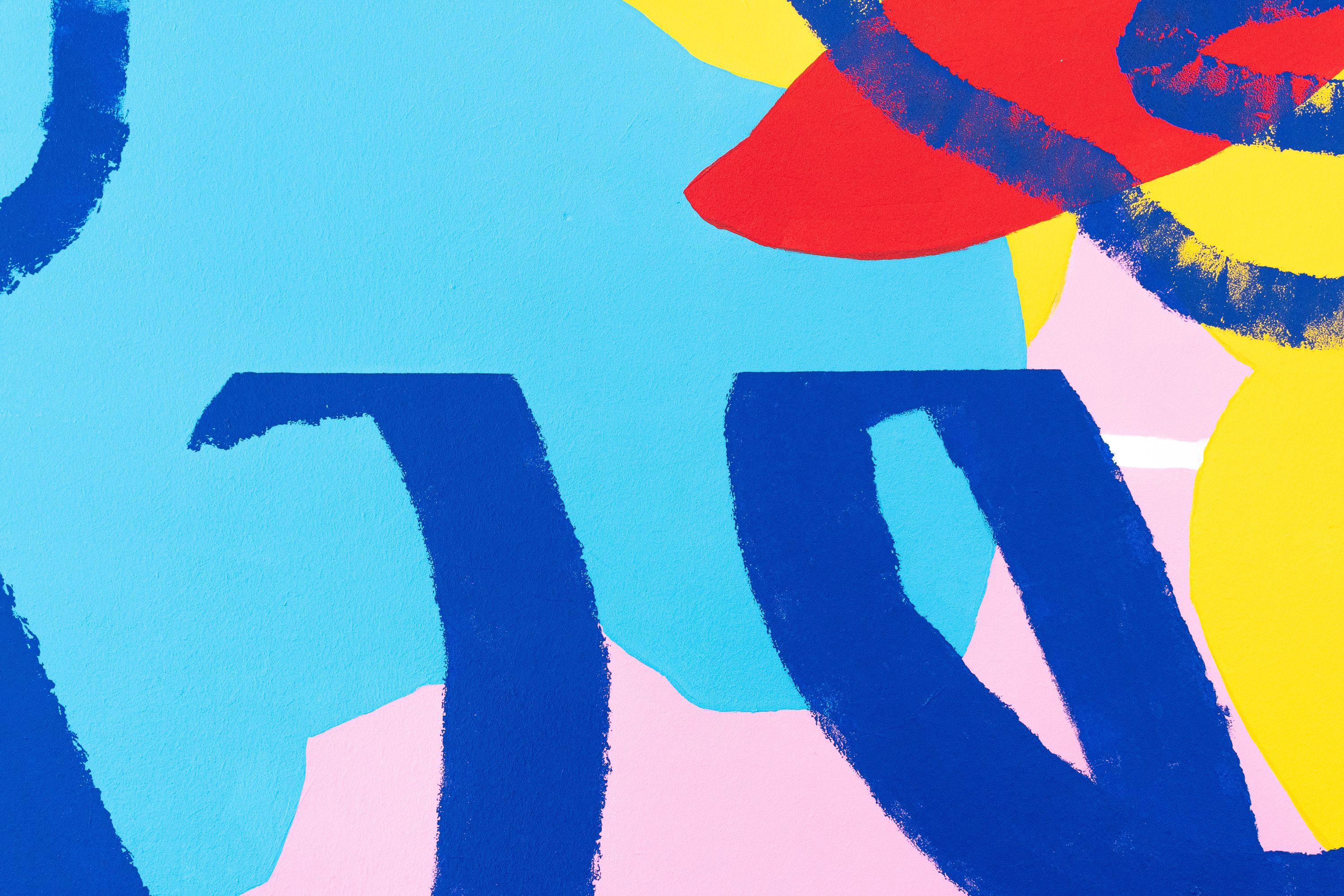 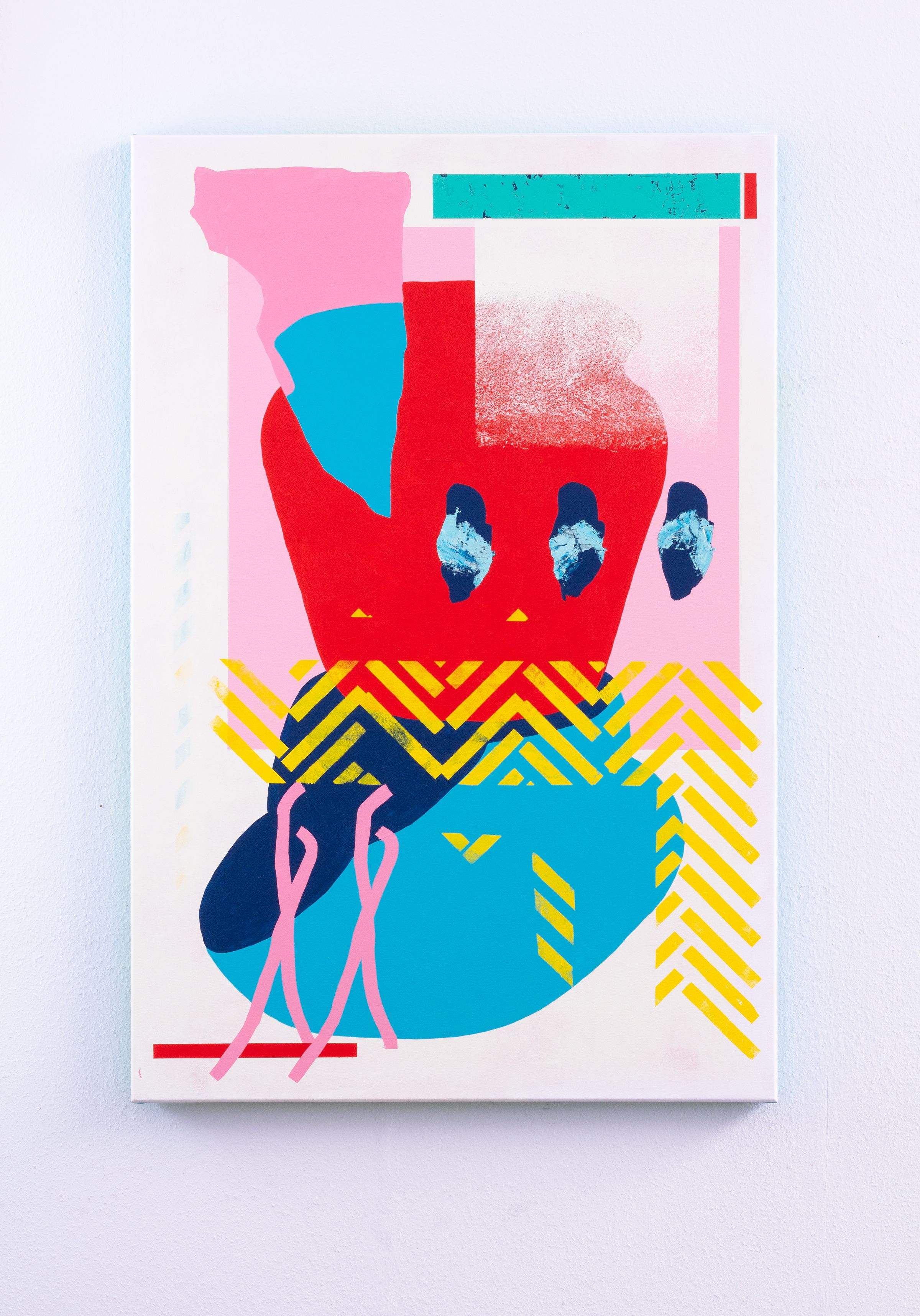 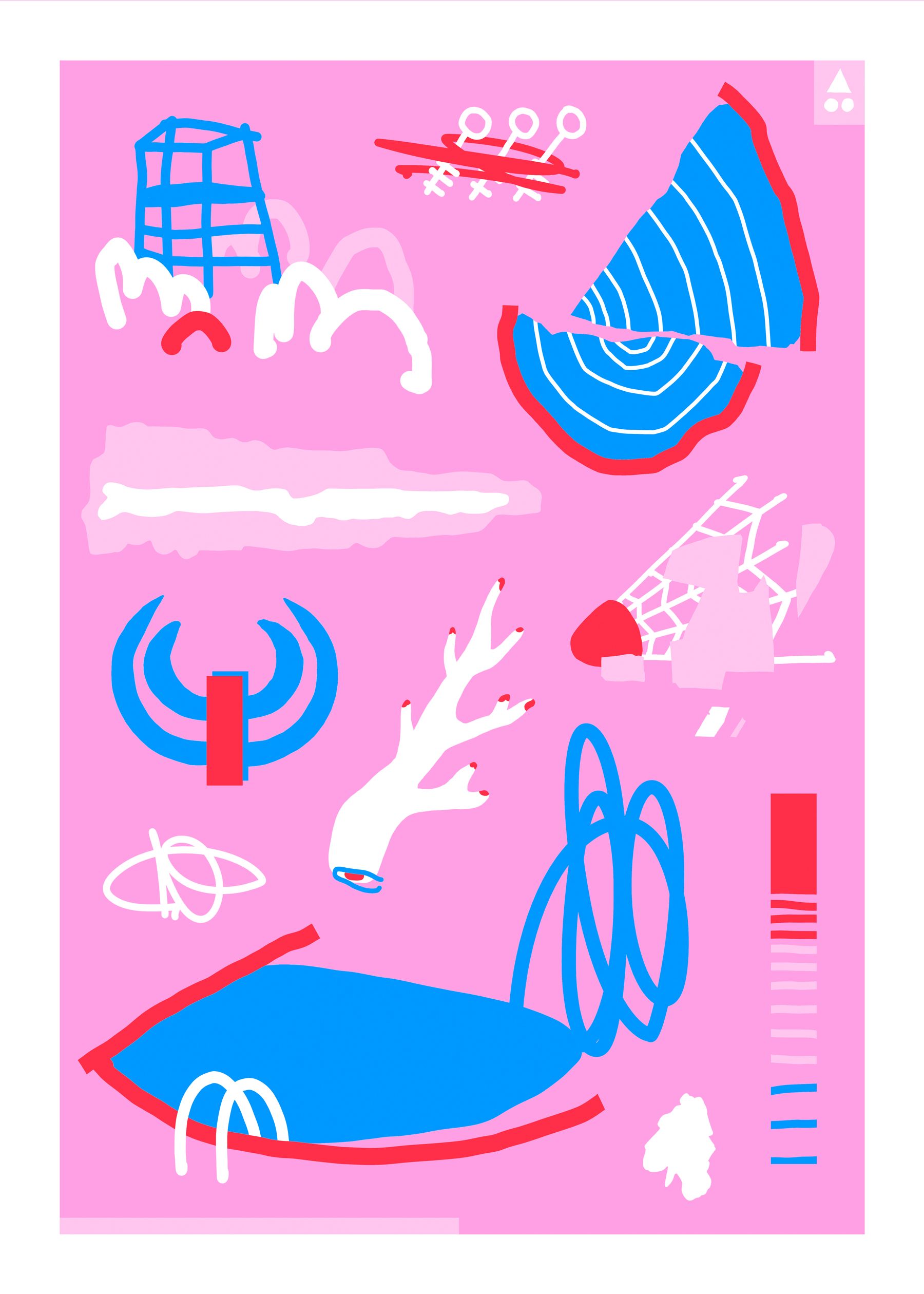 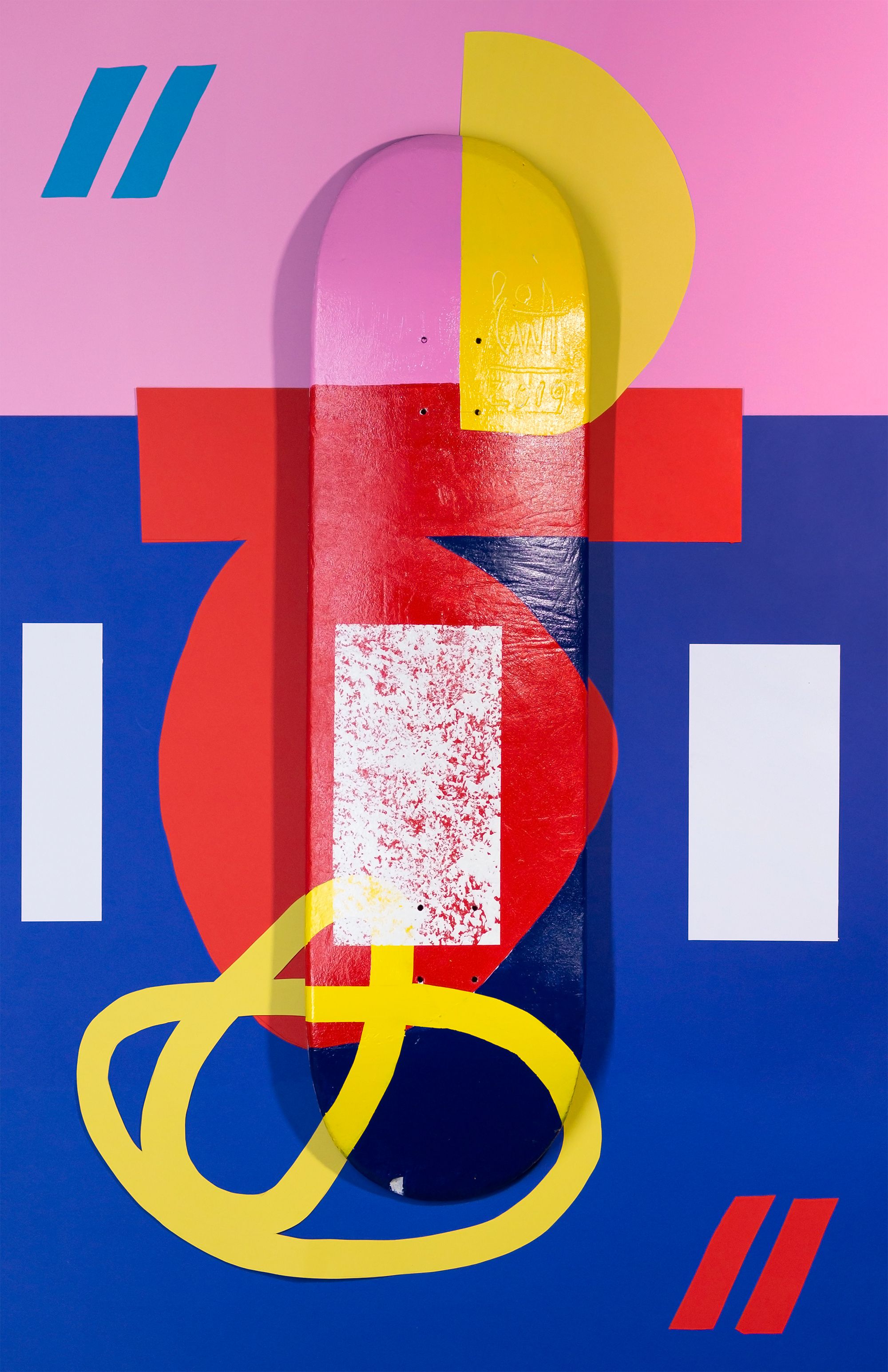 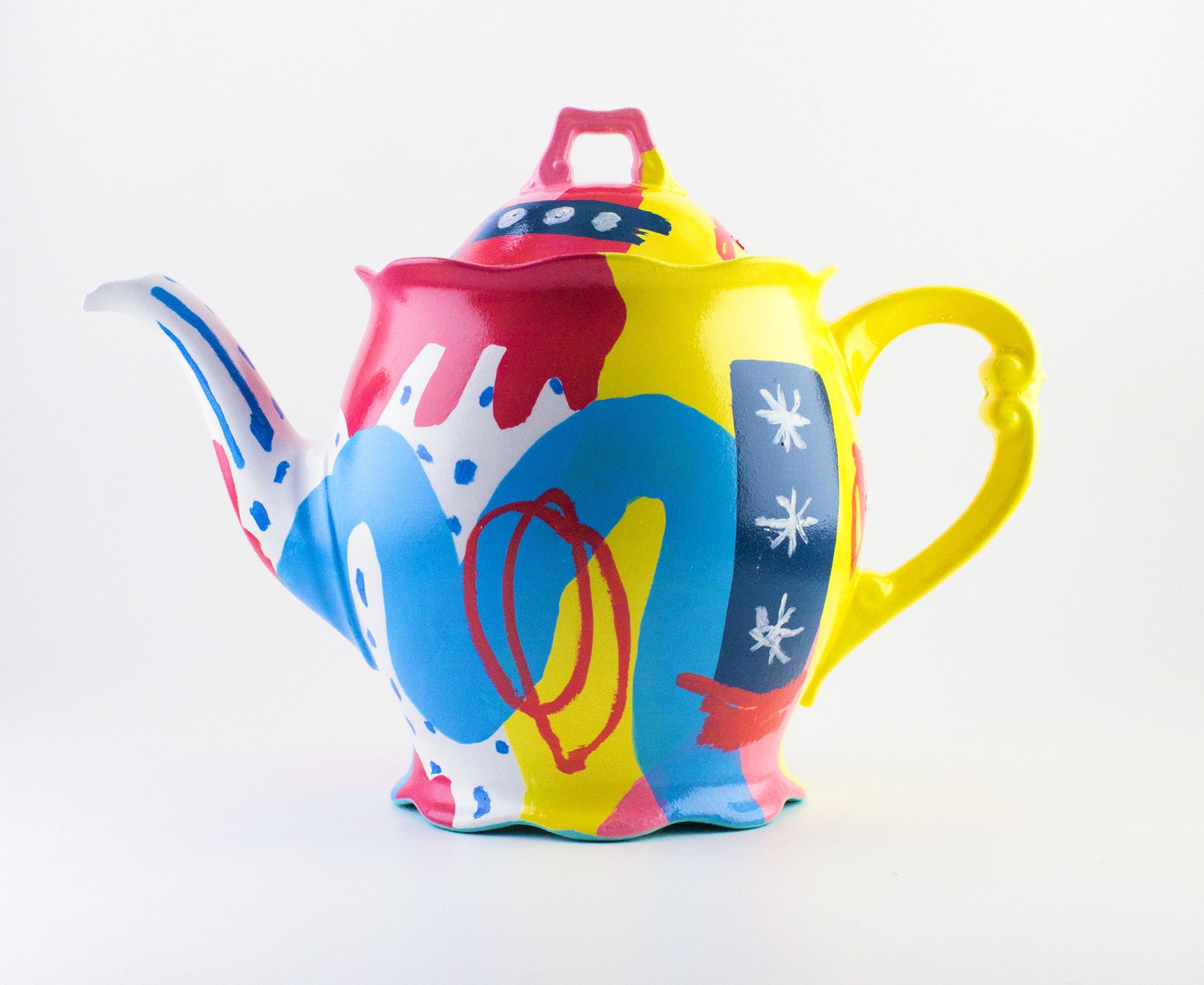 The Austrian born artist lives and works in Vienna.

BOICUT‘s visual work is for the most part illustrative, combining impulsive lines and shapes. Since his early days, his work has been inspired by popular culture, skateboarding, the beauty of mundane objects and urban environments. What matters to him most in life and at work is being true to his inner child and self. During the pandemic BOICUT started to make electronic music. Since then he has released a couple of songs under his a.k.a. LOWOAKS, two frame by frame animations featuring sound loops published on foundation and a (loopable) 42 minute soundtrack for his solo show "Samples of Sanity".